The half marathon includes a memorable finish-American flags across the Stone Arch Bridge.

Relax after the run in our popular post-race cooling zone! Think misting fans, lots of ice, and plenty of seating.

Celebrate in Minneapolis with a two-day festival. The fireworks display begins at 10 p.m.

The Red, White & Boom! half marathon course celebrates all Minneapolis has to offer. Whether you're crossing the American flag-lined Stone Arch Bridge at Father Hennepin Bluff Park or commemorating men and women who served in World War I along Victory Memorial Parkway in Minneapolis, MN, you'll feel the All-American spirit as you start your Independence Day with a boom!

The half marathon course begins on the west side of the Mississippi River, running northwest along West River Parkway. After mile 3, participants turn north to merge onto Theodore Wirth Parkway, tackling the most significant incline on course before entering the pristine greenway of the Victory Park neighborhood. The parkway honors the memory of 568 Hennepin County residents killed in WWI. The half marathon relay transition takes place near mile 6.5 and participants turn east just before crossing mile marker 7.

You will literally "run happy" in a Brooks Running® short-sleeve technical shirt. Men's and women's sizing available. Check back for shirt color and design!

Cross the finish line and you'll be awarded a locally-designed, finisher medal, featuring a back panel for name and finish time iTAB customization.
Race Details
Packet Pick Up

For your convenience, packet pick up is available before the event. Check back for times and location.

Paid parking is available at a variety of ramps and lots on either side of the river. Half marathon participants are encouraged to park near their start line on the west side of the Mississippi River.

Be aware that normal parking rules and fees apply for Minneapolis Parks metered spaces and take note of any hooded meters (no parking). Allow for at least 30 minutes of extra time on race morning; Main Street closes to traffic between 3rd Avenue and 6th Avenue at 5 a.m. and reopens at Noon, West River Parkway closes to traffic between Stone Arch Bridge and Plymouth at 6 a.m. and reopens at 11 a.m. and other streets surrounding the start, finish, and course may be blocked. Please plan your route ahead of time and be respectful of private property.

Friends and family are welcome to come to the race, bring a motivational sign, and watch and cheer on participants! As always, please be respectful of private property and do not enter the race course. Pedestrians are permitted to cross the course at intersections where race officials are present to direct foot traffic.

Renaissance Minneapolis Hotel, The Depot at 225 3rd Ave South, Minneapolis, MN 55401 and Residence Inn Minneapolis Downtown at The Depot at 425 South Second Street Minneapolis, Minnesota 55401 are approximately .8 miles from the start line and offers a special rate to participants and spectators under the Red, White & Boom! room block.

Please contact Renaissance (The Depot) Reservations at (612) 375-1700 or 866-211-4611 and ask for the Red, White & Boom 2019 Room Block to get the group rate of $139 for a Standard Guest Room. Please note that specific room types are not guaranteed. Please make the reservation for the actual number of guests staying in the room.

Limited VIP passes are available for purchase to add convenience and fun race day amenities to your event experience. The VIP upgrade is available to participants and guests and VIP wristbands are required for access to the VIP Experience Tent on race day.

When should I register?

Registration prices increase as the field fills from $54-$81. Register early for the lowest price!

How can I see if I'm registered?

Use the online registration confirmation tool to verify entry to the 2019 Red, White & Boom!

Can I transfer from the half marathon to another distance?

Can I receive a refund or defer my entry to next year?

Refunds are available within 48 hours of registration. This policy is valid until 5 days before the event. To request a refund, email info@tcmevents.org or call 651-289-7701 within 48 hours of when you submitted your registration. If accepted, you will be refunded your race entry fee; online transaction fees are non-refundable. Deferrals are not permitted.

Can I pick up my friend's packet?

Yes. Please have ready their race number and the correct spelling of the person's name. Registrants will be notified of race numbers in the pre-race email following the end of online registration. Picking up others' packets is limited to FOUR at a time if others are waiting; thanks for understanding.

Do I have to run the entire time?

No, you may walk or run at any time during the race. Red, White & Boom! participants must, however, be able to maintain an average of 16-minute-per-mile pace throughout the race due to course limits.

Can I run with a stroller?

Will there be half marathon pacers?

yes, there are TCM pacers supporting runners on race day.  Please review the table below for goal pace or goal time. 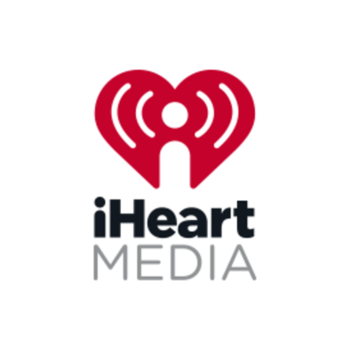 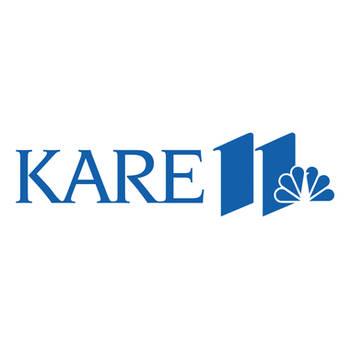 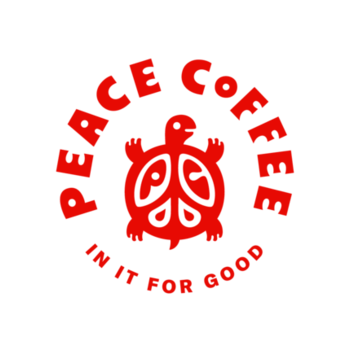 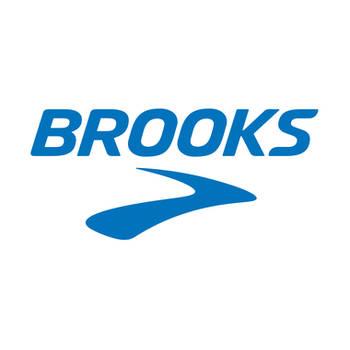 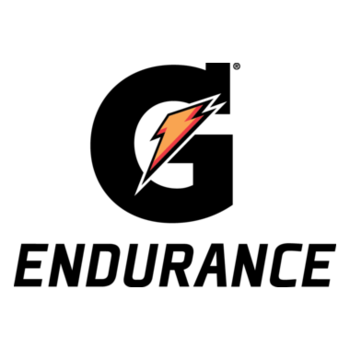 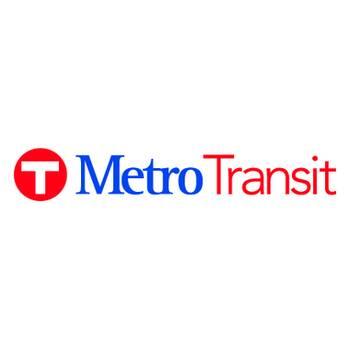 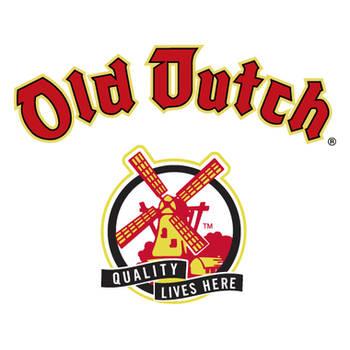 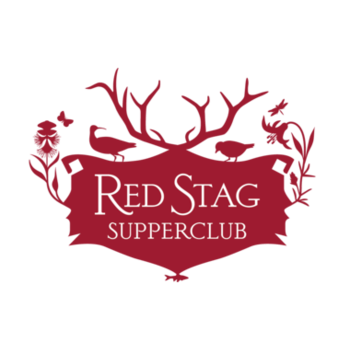 Moms on the Run